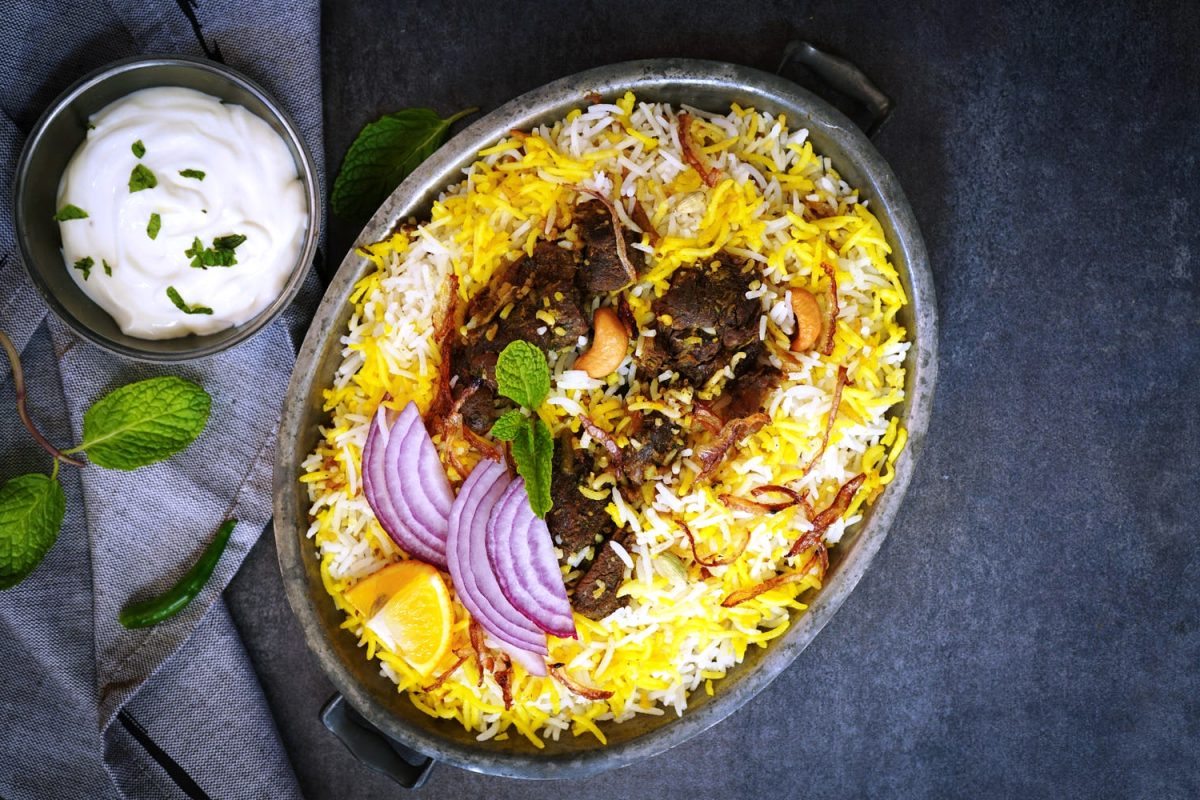 Contrary to popular belief, Persian food is not purely a Middle Eastern cuisine. Persian food is a unique amalgamation of different cultures. Its geographical location and rich history have helped develop its food diversity.

The pomegranates and pistachios which are unique to the region contributed much to Persia’s food. At the same time when these products are traded through the silk road to India and China people brought in rice. Iranians also traded tomatoes from the Ottoman Empire, feta from Greece, lamb from the Arabs, turmeric from India, saffron from Crete, and yogurt from Central Asia. All of these have gradually contributed to the rich Persian cuisine over the years.

Persian cuisine is classified into hot or cold. This does not talk about the temperature but how the ingredients raise or lower the metabolism of the body. This explains why yogurt is an integral part of every Persian cuisine. Yogurt I classified as a cold food and the good microbes in yogurt help in proper digestion.

Sour food such as cherries, vinegar, and pickled vegetables are also essential in Persian cuisine because the acid from these foods breaks down meat easily making it easier to digest.

Another Iranian eating trademark is drinking tea, with almost every meal—at breakfast, lunch, dinner, or after dinner. Persians penchant for tea was brought back during the 1800s when Iranian merchants brought tea from India.

However, during the 19th century, coffee became the number 1 warm drink in Iran and this greatly contributed to the trademark of eating with tea.

Iranians have a saying that, “It’s not a Persian meal without rice.” Iranians term for steamed rice is chelo. Rice is often served with toppings of various kinds of dishes. When rice is mixed with other ingredients, it is called polo. The most common Iranian rice is called Basmati, it is a long-grained kind of rice. What is distinctive in Persian cuisine is the crusty, crispy golden bottom layer of the cooked rice, which is commonly known as tahdig. There are different ways of making tahdig, but traditionally, it is mixed with raisin, cherries, pomegranate, and barberries. 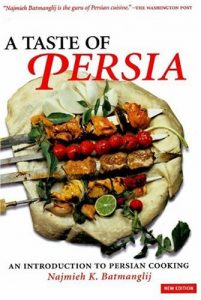